Performanoe interaction is considered in the context of what events are happening, what methods are called, what exactly is checked and is going on at the same time, what objects and how it is processed, describes how to work with the forms cache and access the system credentials specified exceptional cases. 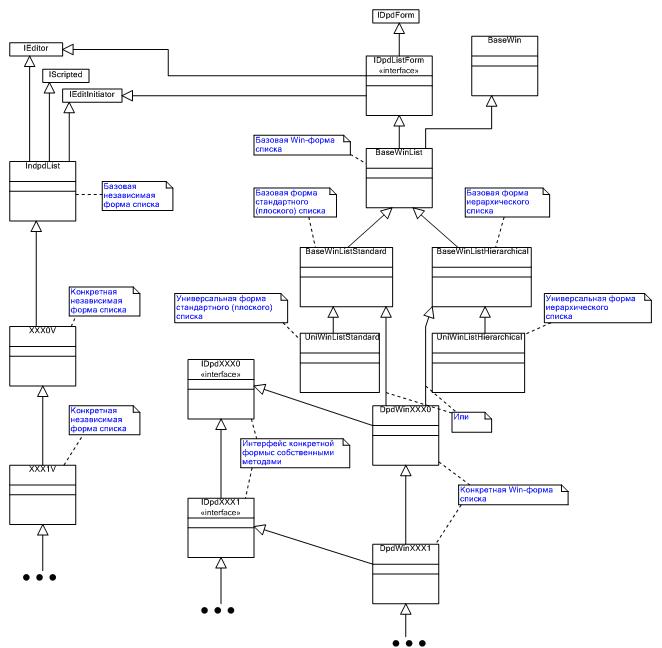 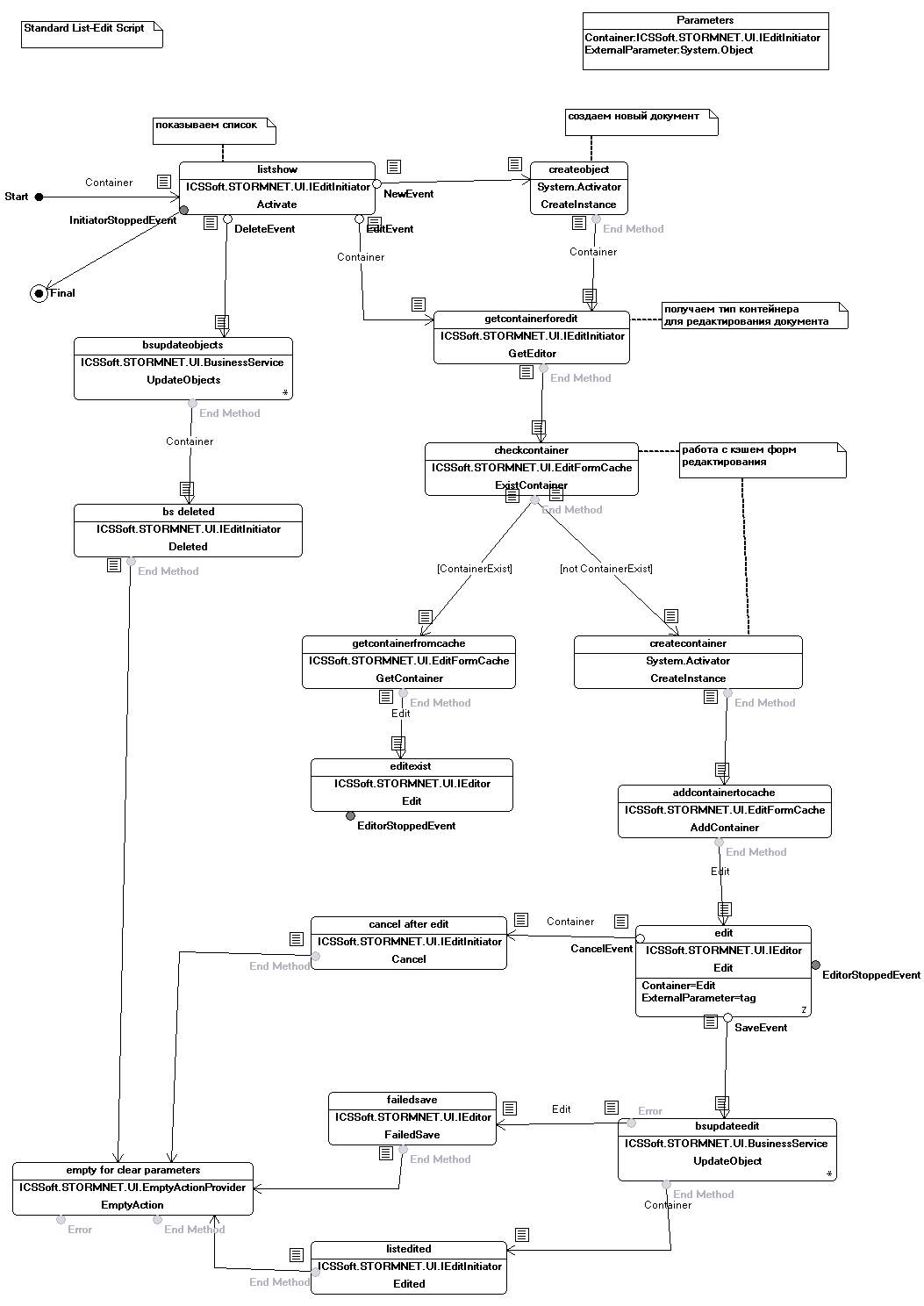 Is required to return a type independent, because it is the subject of the work of the interpreter of scripts.

The script save the object 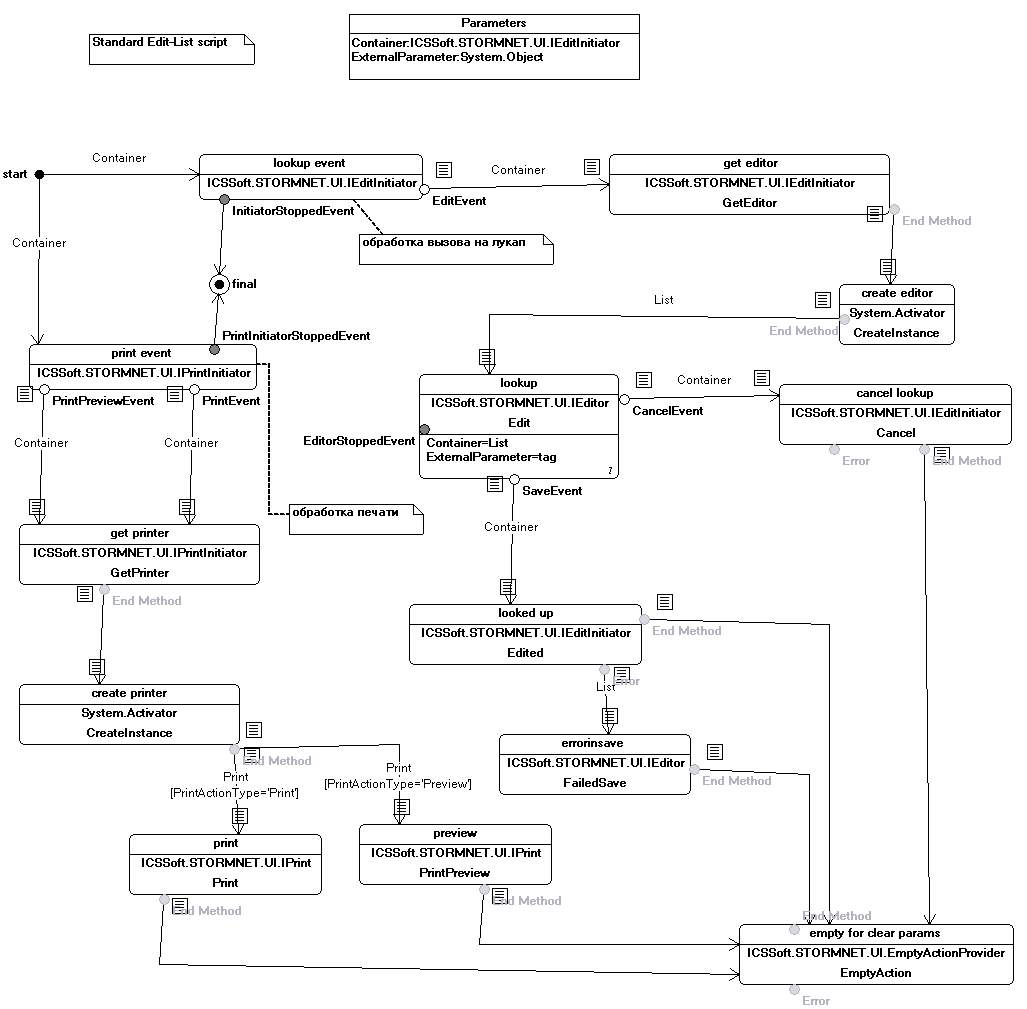 In order to raise the modal form can be done, for example, as follows:

Although, from a technology point of view, it would be correct to call the form on OnEdit, and in the dependent form (the form which I want to raise), to override babymed Edit that looks like this:

For example, instead of this.Show(); you can write this.ShowDialog();