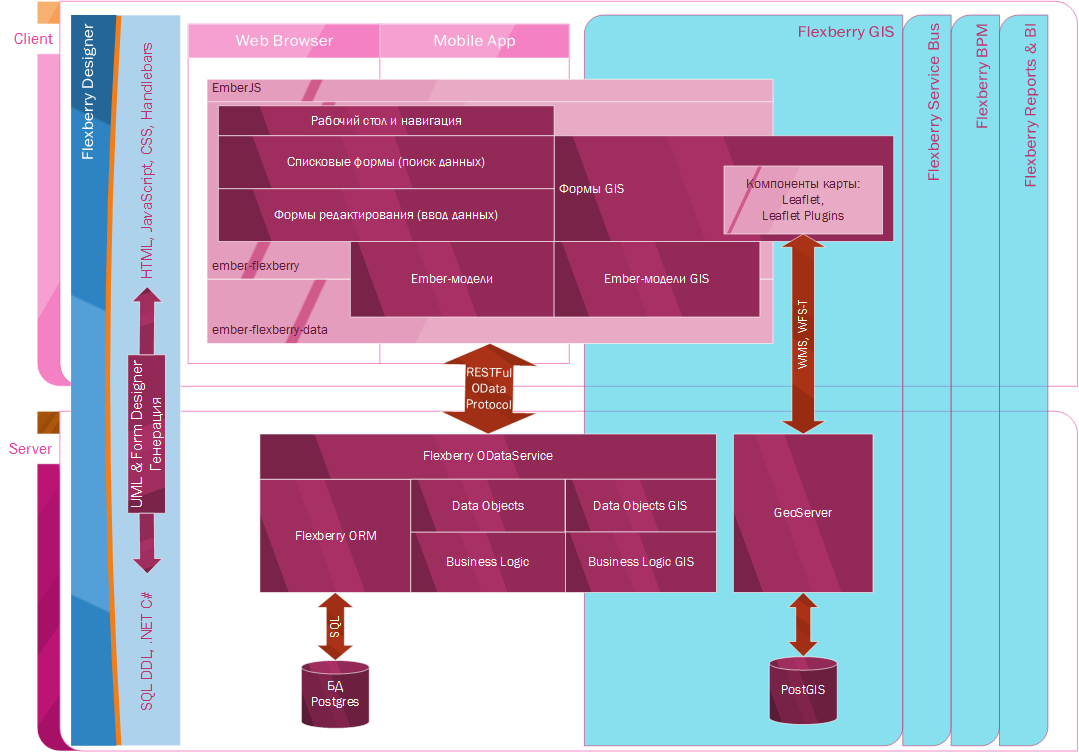 A complete list of platform capabilities Flexberry displayed on the home page of the site documentation.

The tools for Ember applications

First you need the following:

The following will be required:

Note: the ember-cli.com](http://www.ember-cli.com/user-guide/#editors) says some of the recommendations, with some editors.

Important: All commands in the algorithm need to enter in the cmd in administrator mode

Important: All commands in the algorithm need to enter in the cmd in administrator mode
Important: Before you install Bower, you must first install Node.js

Algorithm installation and configuration of Git

Important: After installation need to restart your computer

Before you start working with the repository, perform the initial setup of git (if not previously configured) as specified in Introduction - Initial setup Git. At least:

The next step is to become a member of the team Flexberry on GitHub. It is necessary to send commits to the remote repository on GitHub.

Note: a problem May arise that when checking through the console (git in Powershel, for example) an error will be returned. Then you need to restart the computer. If this does not help - to reinstall git (remove and reinstall).

Important: Before you install Ember CLI, you must first install Node.js and Bower

Tools for working with Docker images

Deployment of solutions in the Docker container

Tools to work with ASP.NET applications